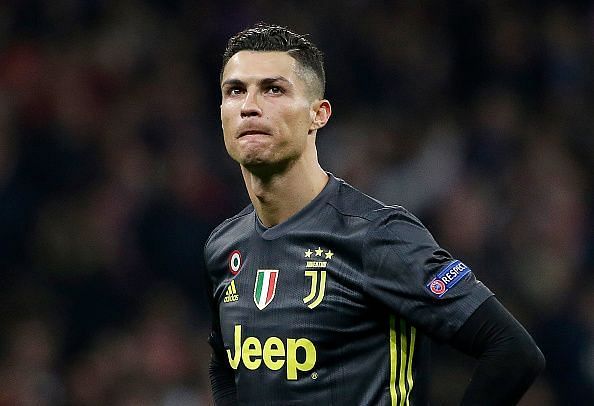 According to Radio CRC after the game, Atletico president Enrique Cerezo comments over Ronaldo, “It was a great match, despite the result being a little tight. To his gesture, due to a moment of great tension, I understand and do not condemn him, I feel the need to say that Cholism is everything for Atletico Madrid.”

“Another small clarification is, Cristiano Ronaldo has not won five Champions Leagues at all, but only three, the remaining two against Atletico, he did not really win them,” he further added. 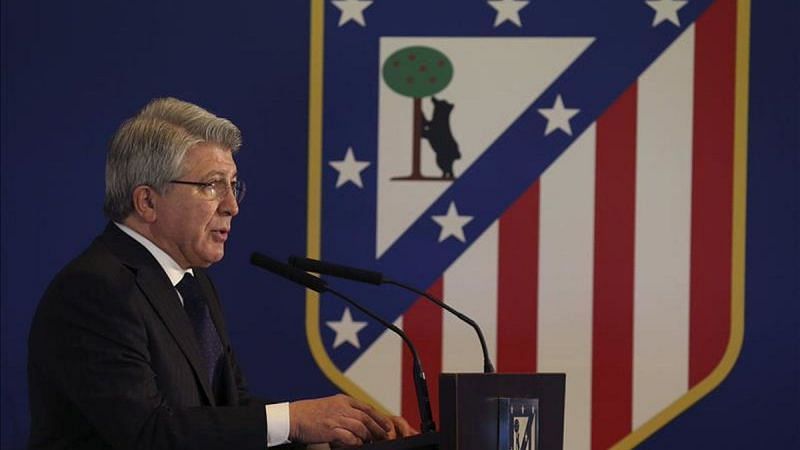 During the game the Juventus forward responded to the Atletico Madrid fans by holding up his five fingers to indicate the number of Champions League trophy he had won.

Then as he left the stadium he reiterated the point while making a gesture of one hand open -5- before making zero: “I have won five Champions League and Atletico have none”.

He refused to speak directly to any journalists but again held up the five-finger gesture and declared: ‘I won five Champions Leagues and these guys none.’